A Productive Stoner: Weed for Focus and Creativity

In popular culture, cannabis and creativity have long been intertwined. Artists, musicians, and entrepreneurs often claim that cannabis has helped them produce their best work. And now, thanks to companies like Instakush that deliver cannabis for productivity and creativity straight to your door, you can explore the benefits for yourself.  However, while there’s endless anecdotal […]
August 19, 2021
Category: Strain Recommendations
Tags: cannabis for creativity · creativity · strain recommendation · strains 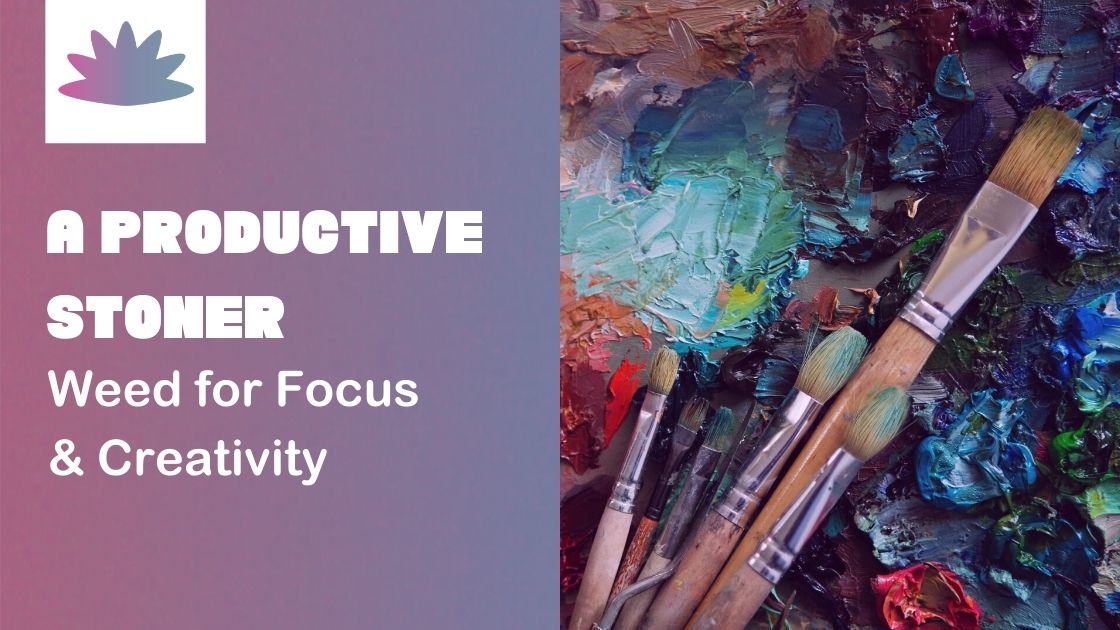 In popular culture, cannabis and creativity have long been intertwined. Artists, musicians, and entrepreneurs often claim that cannabis has helped them produce their best work. And now, thanks to companies like Instakush that deliver cannabis for productivity and creativity straight to your door, you can explore the benefits for yourself.

However, while there’s endless anecdotal evidence that cannabis and creativity are linked, the science is less than clear. Moreover, because cannabis research is still quite limited, no one truly understands how cannabis can affect creativity and focus.

Cannabis and Creativity: What Does the Science Tell Us?

A few researchers have tried to understand the link between cannabis and creativity in different ways. For example, this 2017 study found that cannabis users reported being more creative and performed better on creativity tests than non-users. Some research has found that cannabis use increases blood flow to the frontal lobes of the brain, an area associated with creativity and divergent thinking. Divergent thinking is a common measure of creativity. It’s a type of thinking we might call “brainstorming,” exploring many different ideas and possibilities.

In short, it’s still not clear if and how cannabis affects creativity. The research hasn’t yet caught up with the anecdotal evidence or explored the complex interactions between cannabinoids, terpenes, and our endocannabinoid system.

Creativity, Terpenes, and The Entourage Effect

One reason these effects are hard to understand is that cannabis affects us all in many different ways.

THC and CBD, the two main cannabinoids, have well-understood impacts on our bodies and brains. But our favorite strains contain far more than THC and CBD. Dozens of other cannabinoids can be present.

There are also hundreds of compounds called terpenes that have been found in cannabis.

Terpenes are aromatic compounds that give plants their unique scents. Pinene, for example, gives pine leaves their calming scent, while limonene creates the tangy citrus smell of lemon rind. Terpenes also affect our bodies in different ways. They can reduce anxiety, help us sleep, act as antibiotics, and far more.

Limonene and pinene are two of the terpenes most associated with creativity. Limonene can help lift your mood and reduce anxiety. And pinene is known to reduce short-term memory impairment, allowing clearer thinking and more focus when high.

That’s why some strains, like rainbow kush, are associated with creativity, while others, like gorilla glue, will leave you feeling sedated and sleepy. To choose the right strain, it helps to understand its terpene and cannabinoid profile.

But be aware, the entourage effect was only recently discovered. So there isn’t yet much research out there on individual strains of cannabis.

Cannabis Strains For Creativity: Try These

Because research on cannabis and creativity is lacking, it’s often best to use anecdotal evidence as a starting point for choosing the right strain for you. However, there are plenty of strains that are known to enhance creativity among cannabis users.

But cannabis’ effects can vary from person to person. So don’t be afraid to experiment and find out what works for you. You might need to explore a few different strains before you find one that hits the spot and leaves you feeling inspired.

Here are a few strains of cannabis for creativity and productivity that Instakush delivers.

Super Jack is a sativa strain with long-lasting and potent effects. It’s an excellent choice for creative work, as it’s energizing, relaxing, and boosts creativity. Its impact on the body is limited, but your mind will be free to create new ideas or solve complicated problems.

With around 16% THC content, Green Crack is another strong sativa that boosts creativity. It’s intensely energizing and even has some mild psychedelic effects, which can lend themselves well to creative work. So if you’re paralyzed by writer’s block or fatigue, Green Crack could help lift you out of your funk.

Blue Dream is a hybrid strain with high THC content but notable CBD content, too. Its uplifting head high is balanced by relaxing effects on the body. Users report feeling calm, creative, and productive while enjoying Blue Dream.

If you’re looking to unlock your creative side or power through a challenging project, cannabis could give you the boost you need. While more research is required, there are indications—and lots of anecdotal evidence—that cannabis can improve creativity.

You can order creative cannabis strains online to be delivered straight to your door. So you don’t even need to leave the house to start exploring how cannabis could improve your creativity today. 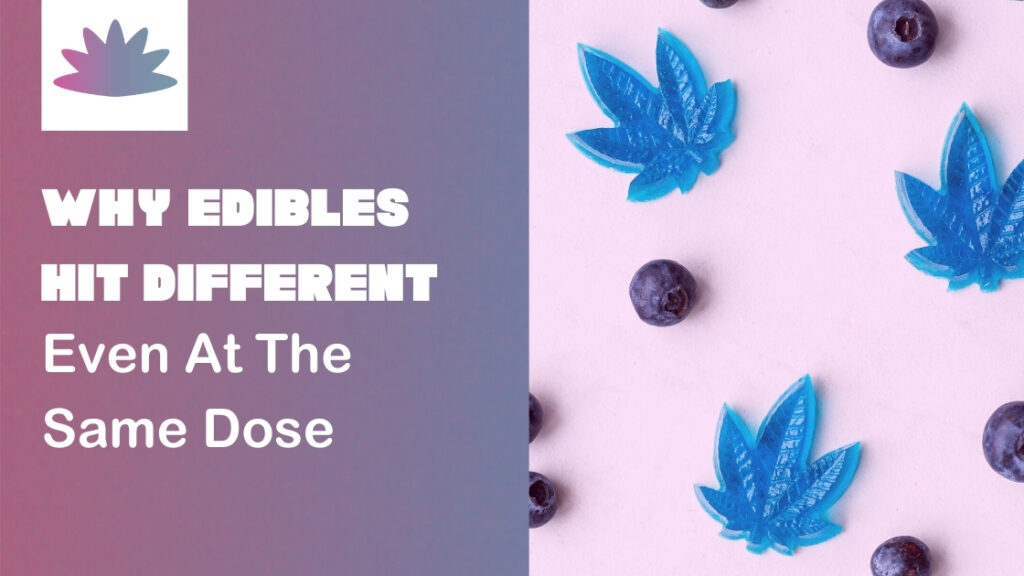 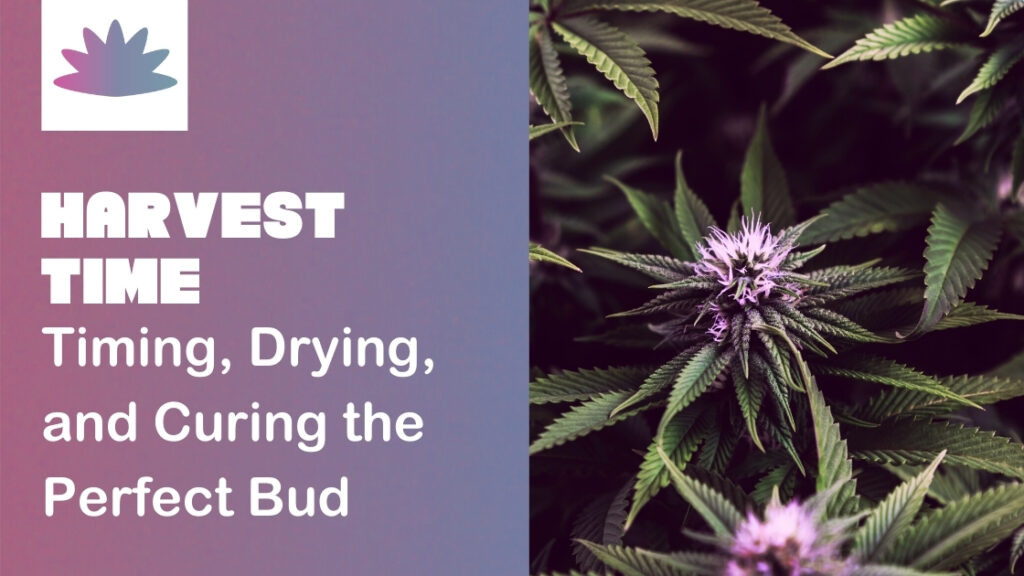 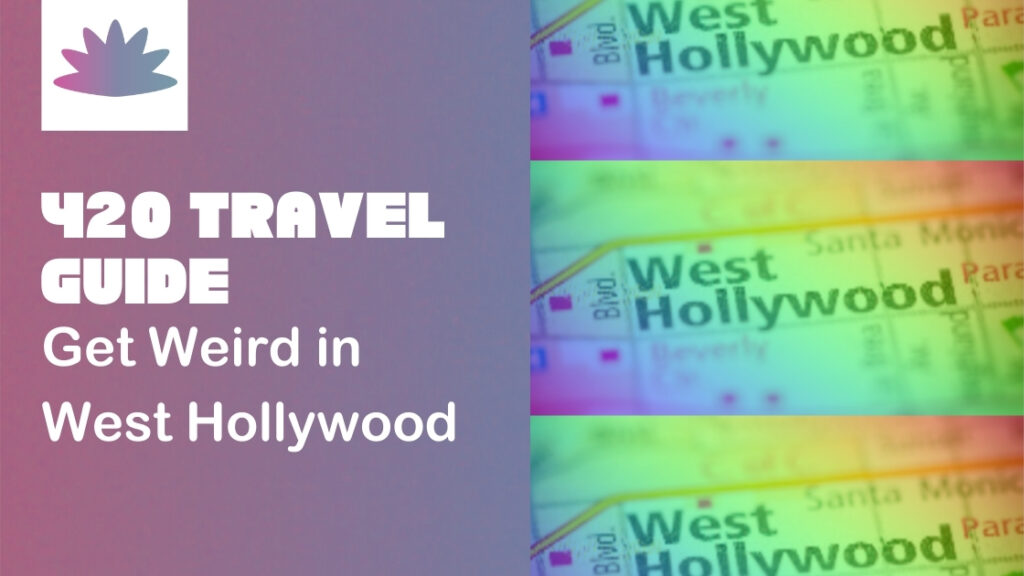